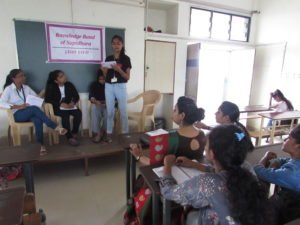 To create awareness regarding contemporary economic issues and to facilitate brain- storming session on current topics of economic significance, Literary committee initiated monthly debate series – The Debate Hour under Knowledge Band of Saptdhara. As a part of this series, first session was organized on September 7, 2019 in Room 8 from 11:00 am to 12 noon. Students from B.Com as well as BBA enthusiastically participated in this session.

In the economy recently many banks are being merged and as it is an essential topic for commerce and management students, the debate on the topic ‘Bank Mergers’ was organised. The debate enabled the students to understand the need for mergers and the effects of past mergers in the economy. 6 students participated in the debate and spoke for and against the topic. Many questions were raised by the students to the speakers, which were answered, debated and concluded. The session was truly enriching and imparted knowledge and clarity on the issue. 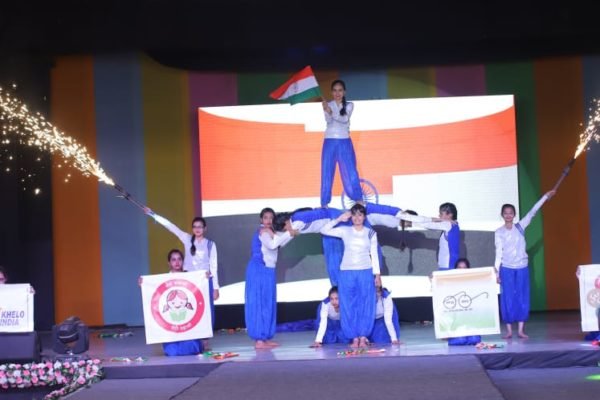 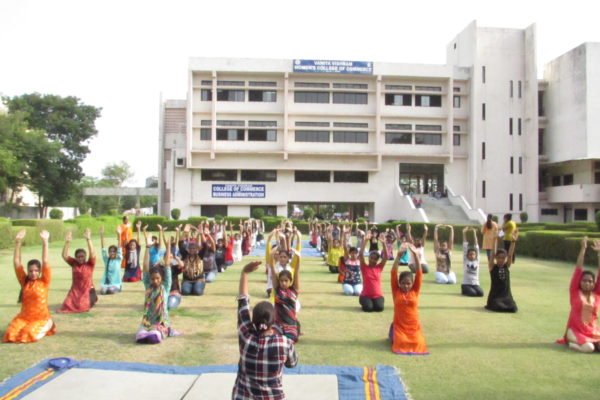 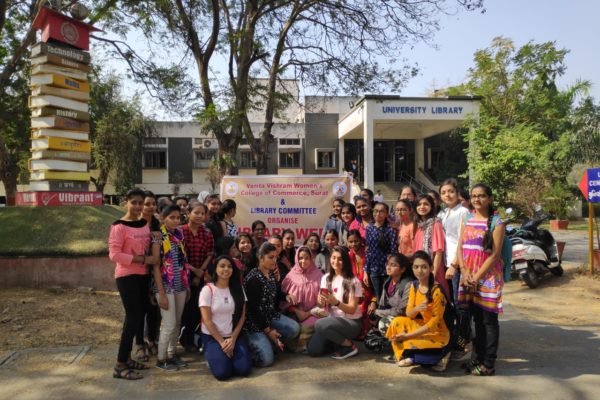 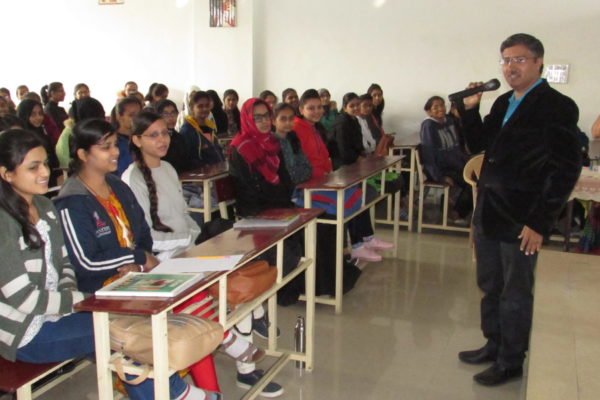 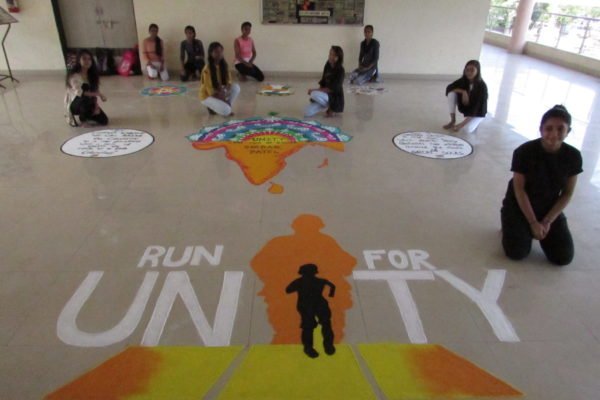 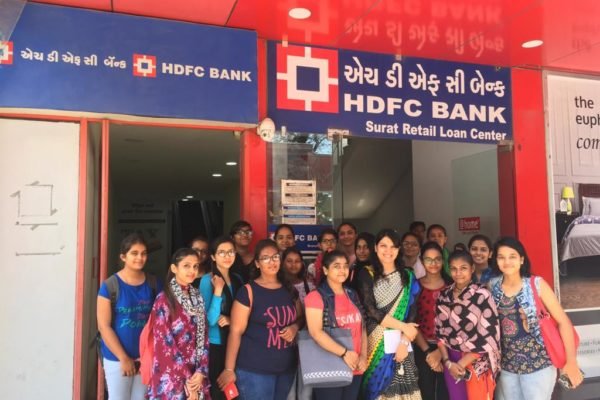 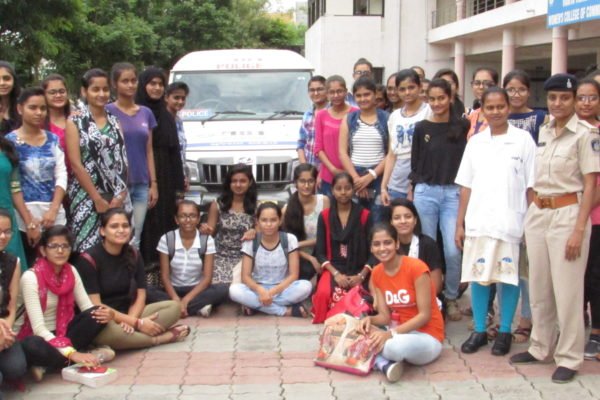